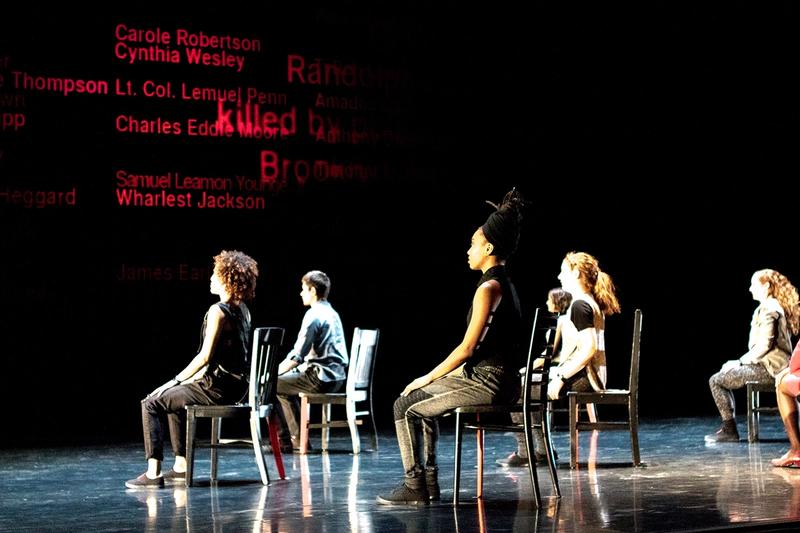 To celebrate the launch of our new website and online archive of interdisciplinary works, PCC will be hosting a virtual screening of two short filmed dance works by Ping Chong: I Will Not Be Sad in this World (1991) and Baldwin Now (2016) on Thursday, May 6th at 7pm.

Choreography figures heavily in many of Ping Chong's theater works, but these two filmed performances are rare examples of pure dance works. Following the screening, Ping Chong and PCC Board Member Kim Chan, who has worked as a dance curator and producer and was formerly on the Bessies Committee, will be in conversation about the interdisciplinary nature of Ping Chong's body of work and the importance of engaging archival works.

Kim Chan is the Deputy Director at National Sawdust. She has worked extensively in New York City and Washington, D.C. as an arts worker in multiple art forms and aesthetic traditions including poetry, music, theater, dance, arts education, and literature. She served on the New York Dance and Performance Awards Bessies Committee for six years and was a dance curator for 18 years at Washington Performing Arts in D.C. She is a board member for Ping Chong + Company and Pick-Up Performance Co(s). She has also served on the board at APAP, La Pocha Nostra, and Dance Place. Prior to joining National Sawdust, she produced the PEN World Voices Festival of International Literature for PEN America and worked at the Paul Taylor Dance Foundation, Harlem School of the Arts, and APAP.