Nocturne in 1200 Seconds was created for the Journey to the East Festival in Hong Kong. The Festival invited 12 Chinese diasporic artists: filmmakers, visual artists, playwrights, directors and choreographers to create 15 minute long works with the restriction that they were to use only two actors and the same table and two chairs in each work. Nocturne in 1200 Seconds consisted of a series of seemingly unrelated monologues alternating between two enigmatic "figures" on stage. The script was created from found texts slightly altered and directly examines the dark side of human nature.

Conceived, Written and Directed by

A Universal History of Infamy: Variations on Nocturne in 1200 Seconds
2020
Film and Media 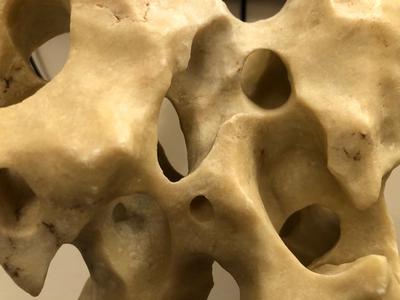