Undesirable Elements/New York is the original work in the Undesirable Elements series. Originally presented as a performance as part of Ping Chong’s 1992 visual arts installation, “A Facility for the Channeling and Containment of Undesirable Elements,” it was then conceived as a theatrical presentation. The original promotional materials describe the production as featuring “eight individuals who vary in age, gender, profession and race but share the common trait of having been born in one culture and now finding themselves part of another, New York City, 1993. The piece is an exploration of human difference, similarity and indomitability.”

Ping Chong, in collaboration with the performers 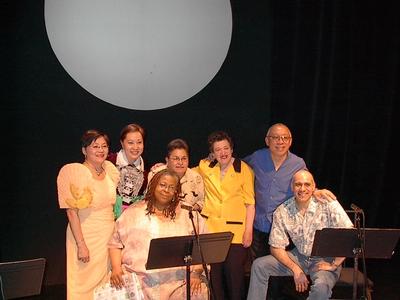